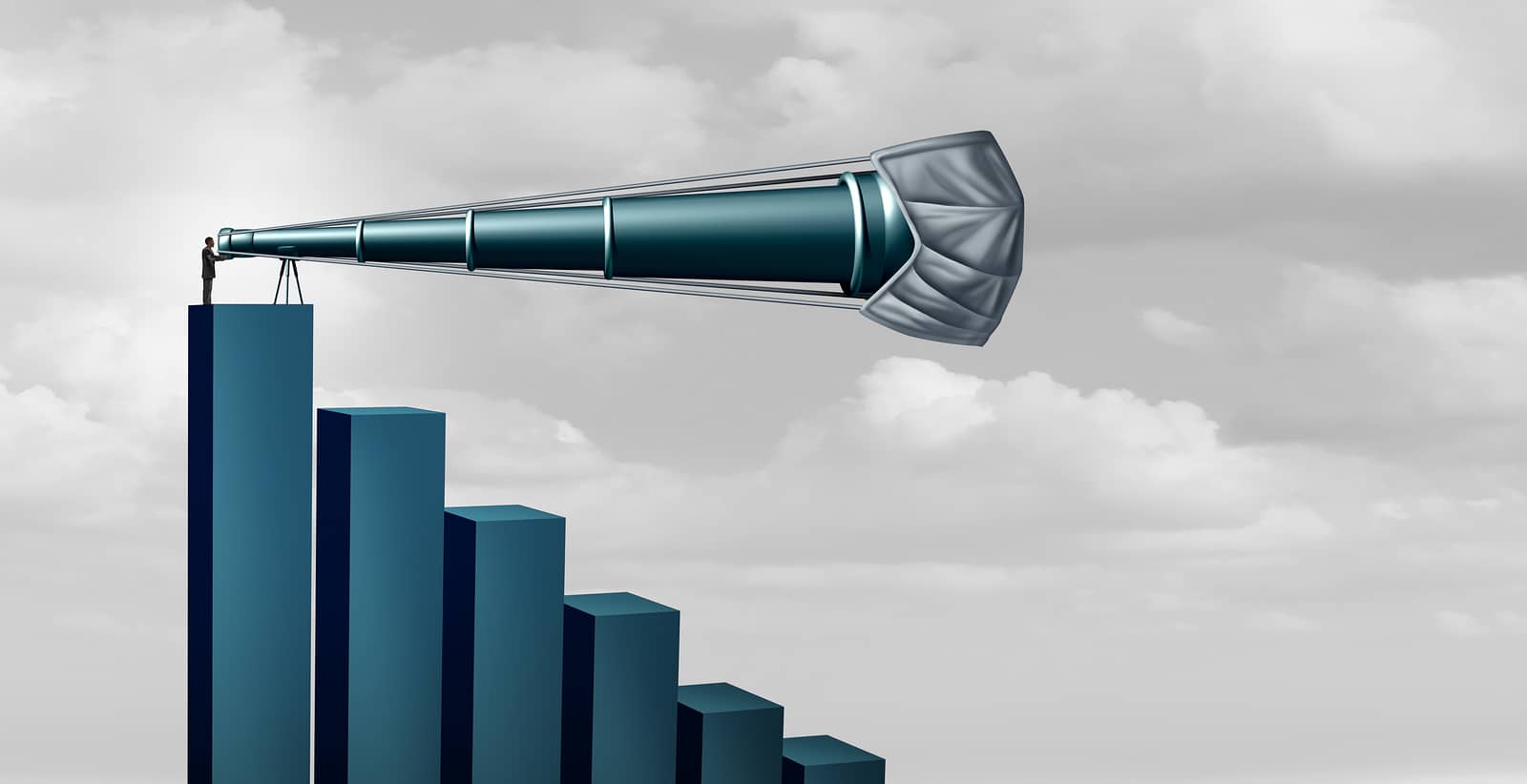 The pandemic presents “a substantial shock to the post-WWII order, and the worst may be yet to come until a vaccine is widely distributed.  The recovery will likely be difficult and extended, and US global leadership is at risk.  The three scenarios: downward deglobalization, China as a global leader, and optimistic multilateralism.

Dealing with global challenges “brings the US, the EU, China, and other states together”  to address their common interest in combatting climate change and future health crises.
With the lowering of interstate tensions and economic growth resumed, “for the majority of the world’s population, the Sustainable Development Goals of eliminating poverty and spreading education are once again within reach.”

Note:  The lead author of this report, Matthew Burrows, is the Director of the Scowcroft Center’s Foresight, Strategy, and Risks Initiative.