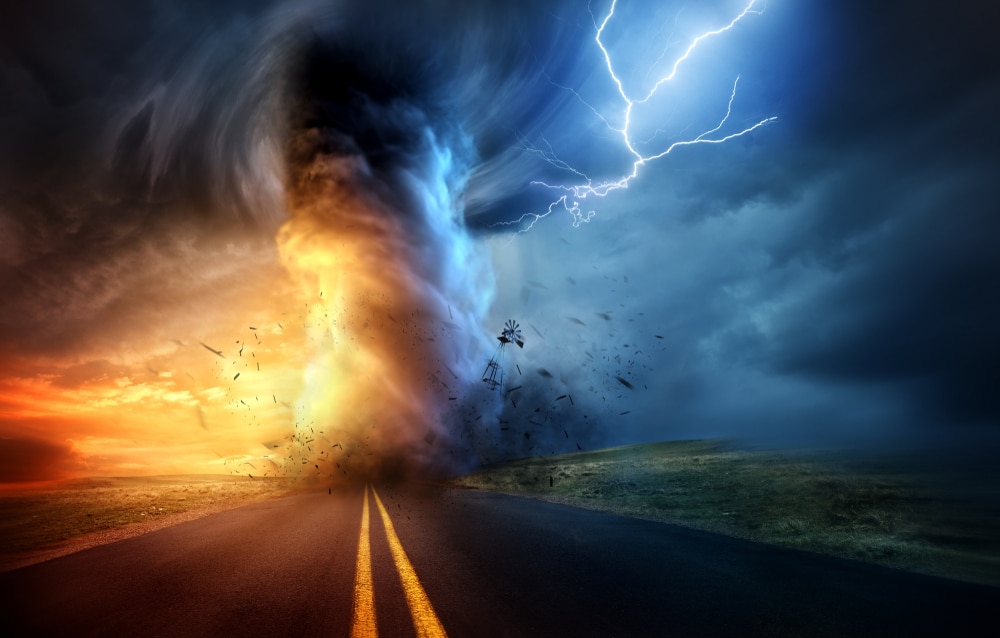 Looks into the “frequency, severity, damage — and costs — from severe weather events”. The EDF finds a steadily worsening trend due to the effects of man-made climate change. Weather-based disasters “pose crushing safety, financial and health risks to families and communities.” The report “documents these trends and what we can expect in the future if we don’t take action.”