CyberSecurity : A QuickLook at Organizations Addressing the Growing Threat


When reviewing the Future of Cybersecurity, in their July 19, 2021 Cover Feature on “Broadbandits,” the Economist warned of “an epoch of intensifying cyber-insecurity that will impinge on everyone,” stating that “cyber-risk has tripled since 2013,” and that “trillions of dollars are at stake” with Cybersecurity Ventures predicting that cybercrime will cost the global economy more than $6 trillion in 2021.

Since COVID,  INTERPOL revealed that there has been a shift in the focus of cybercrime with cybercriminals targeting major corporations, governments, and critical infrastructure instead of individuals and small businesses. The Centre for Strategic & International Studies records Information on quite a few of the attacks from 2006 onwards. And according to recent news reports, there were cyberattacks on Ireland’s health care system and the attack on the Colonial Pipeline in the US, The latter led to fuel shortages in several states and a ransom of $4.4m.

All of this has led to cybercrime becoming a growing security threat; a complex national and transnational problem for nations and businesses across the world. As a result, 154 countries are enacting cybercrime legislation and adopting national strategies. The details have been recorded in the Center for Strategic and International Studies’ Global Cyber Strategies Index. While the Global Cybersecurity Index (GCI) records the “commitment of countries to cyber security at a global level.”

It has also led to a rise in anti-cyber crime and cyber security groups and organisations. Here are a few of the notable ones.

The UN programme is funded by the governments of Australia, Canada, Japan, Norway, UK and US. It aims to use capacity building and technical assistance to assist the Member States in their struggle against cyber-related crimes. While also responding flexibly to the identified needs in developing countries to prevent and combat cybercrime in a holistic manner.”

Channels funding, expertise and assistance to assist law enforcement cybercrime units in both domestic and international markets.” They recognise the need to provide additional resourcing and support to law enforcement officers around the world, in their fight against cybercrime.”

Aims to achieve “a high common level of cybersecurity across Europe.” It’s the “centre of expertise for cybersecurity in Europe”; working to equip and prepare the EU & EU countries to prevent, detect and respond to information security problems.”

Set up by Europol, it works to “strengthen the law enforcement response to cybercrime in the EU.” It’s been “involved in a number of high-profile operations & operational-support deployments. It has also analysed hundreds of thousands of files. It publishes an annual Internet Organised Crime Threat Assessment (IOCTA); a strategic report on key findings and emerging threats and developments in cybercrime.

Aims “ to develop European cybersecurity ecosystem and support the protection of European Digital Single Market.” Ultimately, it’s working to contribute to the advancement of European digital sovereignty and strategic autonomy.” It also federates a variety of European Cybersecurity public and private stakeholders.

UK’s national law enforcement agency, which combats organised crime that goes across regional and international borders. They focus on critical cyber incidents. “As well as longer-term activity against the criminals and the services on which they depend.”

Aims to tackle cybersecurity challenges by bringing together researchers. They “share innovative ideas and create disruptive technology” while focusing on “problem-solving research, and intellectual property generation.” It also seeks to “address the practical security problems faced by cyberspace infrastructure in ensuring their survivability, reliability, and performance objectives under malicious and uncertain environments.”

Engaged in efficient and effective cybersecurity capacity-building and policymaking. As a result, it works towards complementary models that provide “nations with a comprehensive framework.”

Aims to unify the “global response to cybercrime across industry, government and law-enforcement sectors and NGO communities.”  It acts as an advisor to a range of multilateral treaty organisations, including the European Commission, the Council of Europe’s Convention on Cybercrime & the United Nations Office of Drugs and Crime.

A global intelligence and security consultancy that identifies, assesses and operates in high-risk, high-opportunity environments. It is staffed by “experienced officers from the intelligence sector (FBI, CIA, MI5, MI6), the military, law enforcement, and government.” They run the Geopolitical risk analysis & Cyber Risk assessments.

We can’t ignore the complications that are presented by cybercrime. The threat that they pose to national security, business operations and the privacy of individuals will only increase. An awareness of this has also led to a number of organisations like the RAND Corporation, and Belfer Center for International Affairs at Harvard launching cyber projects, hosting events and publishing reports. *While organisations like Norton LifeLock and AVG help the general public to secure themselves against threats.

The link between Security and Sustainability means that there are complications presented by cybercrime and necessary cybersecurity measures. They add to those presented by COVID-19 in addressing measures to attain sustainability in the upcoming decades. While there are a diverse group of concerned organizations and policies in many nations the cybersecurity response may still be inadequate when facing the substantial and growing threat. It may be useful to coordinate the insights and agendas of all of the organizations mentioned here, and others not listed though that is still likely to be inadequate.

This is How They Tell Me the World Ends: The Cyberweapons Arms Race (Bloomsbury, Feb 2021, 528p), by New York Times cybersecurity reporter Nicole Perlroth, describes America’s “vast digital vulnerability,” in that cyberattacks are relatively cheap while cyberdefense is expensive and much harder to deter than conventional attacks.  Russia, China, Iran, and North Korea have by now infiltrated the computer systems that run some of the most important infrastructures in the US, including power grids, dams, and nuclear plants.

How North Korean Hackers Fund Their Country’s Weapons Program through Cybercrime (The New Yorker, 26 April 2021, pp.44-55) describes how North Korea has run schemes for monetary gain in some 150 nations, and the threat is growing.

Click Here to Kill Everybody: Security and Survival in a Hyper-Connected World (W.W. Norton, 2018, 321p), by Harvard Kennedy School fellow Bruce Schneier, discusses computer and internet security and how risks “will become catastrophic.” 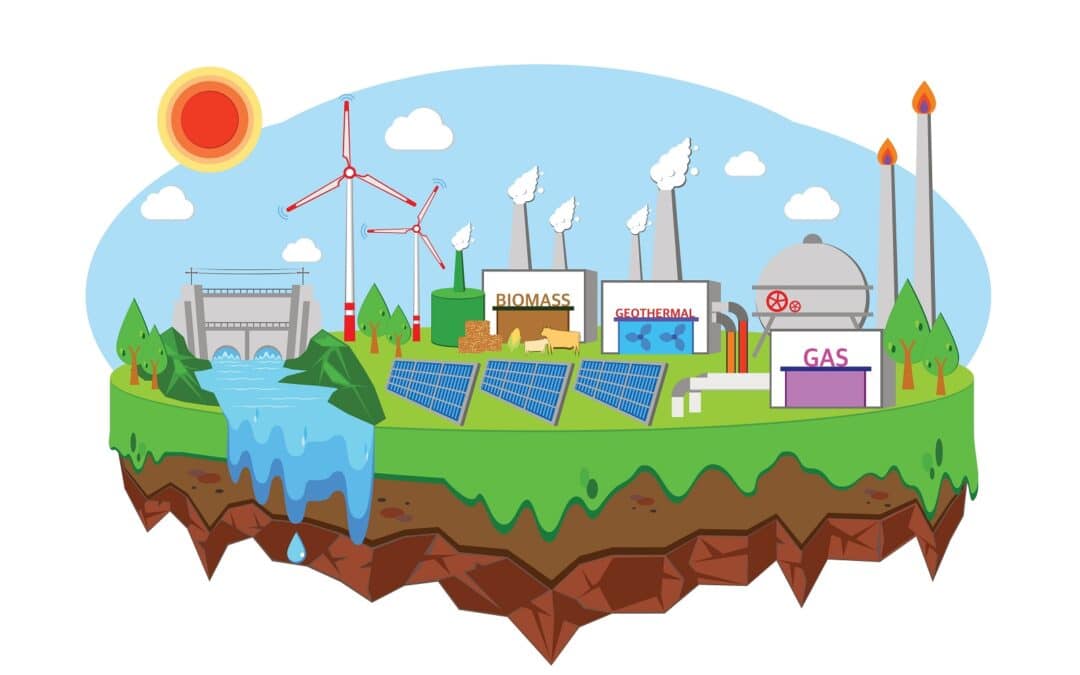 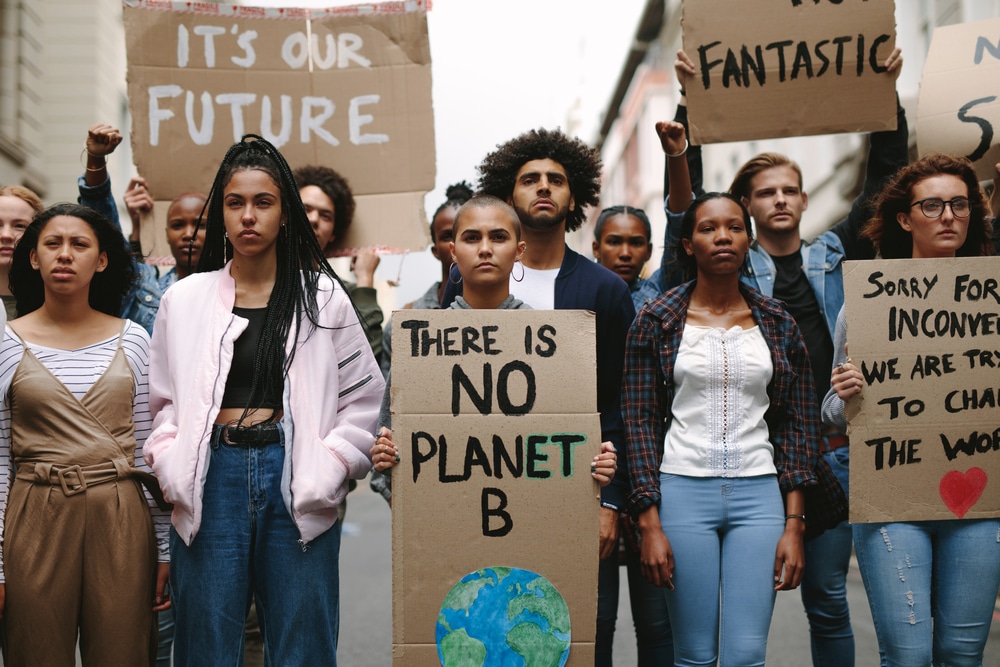 Young Leaders for Sustainability: A QuickLook at Inspiring Activists

Young leaders are not just aspiring leaders of the future, but, in recent decades, appear as major factors in raising awareness of and popularizing the most urgent problems of our society formalized through the United Nations as the Sustainable Development Goals. In... 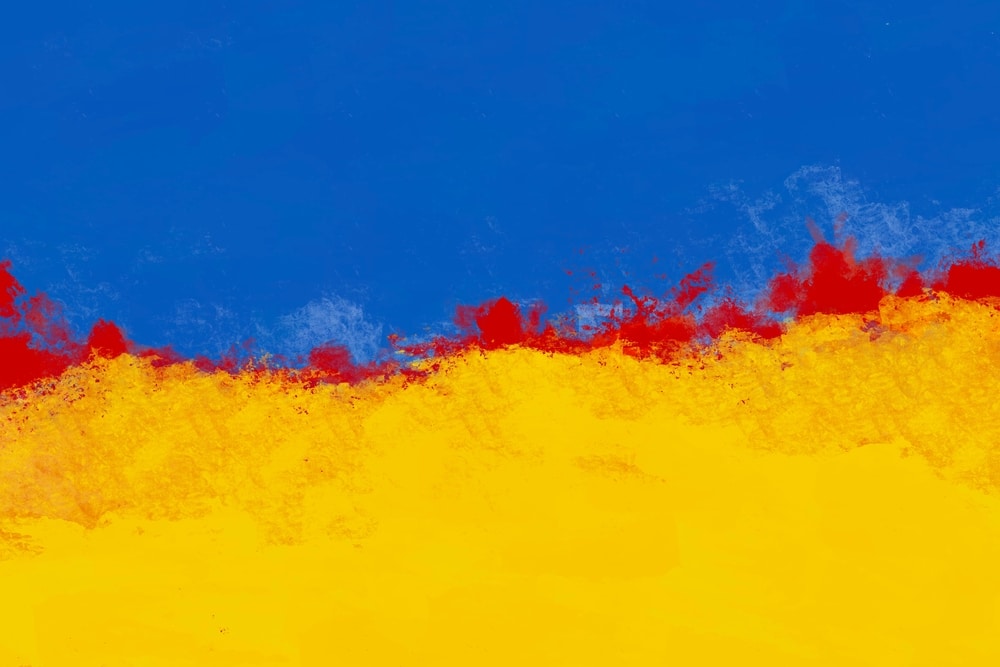