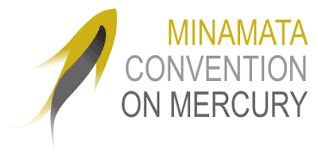 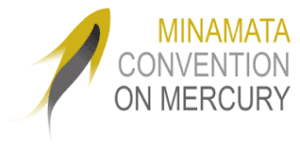 Is a global treaty striving to “protect human health and the environment from the adverse effects of mercury.” It took effect on 16 August 2017 as a result of “three years of meeting and negotiating, after which the text of the Convention was approved by delegates representing close to 140 countries on 19 January 2013 in Geneva.” It was adopted and signed later that year on 10 October 2013 at a Diplomatic Conference held in Kumamoto, Japan.