Welcome to the FIRST monthly SSG newslitter from the Security Principal.

Yes ‘newslitter’. So much is happening, and at such pace, that the news each day is akin to wind-blown litter. And so much is so consequential – long-past the ‘risk’ phase – that it is hard to pay attention to the factor that are truly the most threatening….of even worse risks.

Let’s start with the war for Ukraine. It’s just past the 10 month anniversary of Putin’s – please, not Russia’s – invasion of the parts of Ukraine he had not previously seized or occupied. The consequences, already, are enormous. There is the threat of nuclear deployment, driven in large part by the totally unexpected all-round incompetence of the Russian ground forces. Second, the weaponization of energy intensifies, leaving a less-than-unified Europe sharing only huge stress as countries try to decide what to do nationally or collectively. The war has proved that the world has far from homogenous values, as more than half of UN members either refuse to criticize Russia, or ignore the war as someone else’s concern. And there is the continuing deliberate destruction of Ukraine’s infrastructure, a striking reminder of the too-slow, too-little justice offered by either of the very differently mandated and contextualized ICC and the ICJ.

What about climate change? The recent COP 27 and COP 15 (biodiversity) were each attended by tens of thousands of every type of delegate, none of whom walked or sailed to Cairo or Montreal. Each event  managed to avoid a second consecutive failure, not at the last moment but in overtime. Agreed at COP 27 was funding – how much and from who still to be determined – for countries, also not decided, who ‘deserve’ help dealing with consequences of climate change they were not (much) responsible for. The fact the US is not a COP signatory, along with the Vatican, was not a major conference issue. Agreed at COP 15 was a commitment to preserve 30 percent of global biodiversity by 2030; a clearly imaginary deadline, probably borrowed from that for the no more achievable SDGs, since negotiations over which 30 percent will test even the most committed biodiversiteer.

A second climate change story is about the weather; cold, wind, snow, rain, flash freeze, flooding….that took over much of the North American continent for much of December. Damage, death, political blame games and skating are but side-stories to what has now been proven, but, unsurprisingly, not admitted. The inconvenient truth is that two of the ‘most developed’ countries on earth – one nominally the most powerful – are between underdeveloped for the times and powerless to do other than react to weather-attacks that are no longer ‘100-year events’ but an increasingly frequent ‘normal’. Major cities ‘halt’ (Buffalo). Major airlines ‘cancel’ (Southwest). Major railways ‘shut-down’ VIA Rail. Who dies, and why, is unknown for days.

And COVID-19? A week from 2023 and the odds are that China, where it all started what seems eons ago, will re-globalize the latest suite of COVIDs by cancelling its national shut-down and opening up travel inside and outside the country. It is estimated – it never being possible to have confidence in China ‘numbers’ – that millions of Chinese will become infected and a huge percentage of old people – most unvaccinated – will die as an imperfect and unequal health system implodes. The US has just announced – 28 December – that all incoming travelers from China, Hong Kong and Macau will be required to prove they are not infected.

Next month, I intend to look at the nature of ‘the nuclear renaissance’, the future of ‘education’ at the dawn of AI ‘expertise’, and the debate over whether democracy is good or bad for these times.

Do let me know if you want my ‘opinion’ on any other issues. We are always up for a challenge. 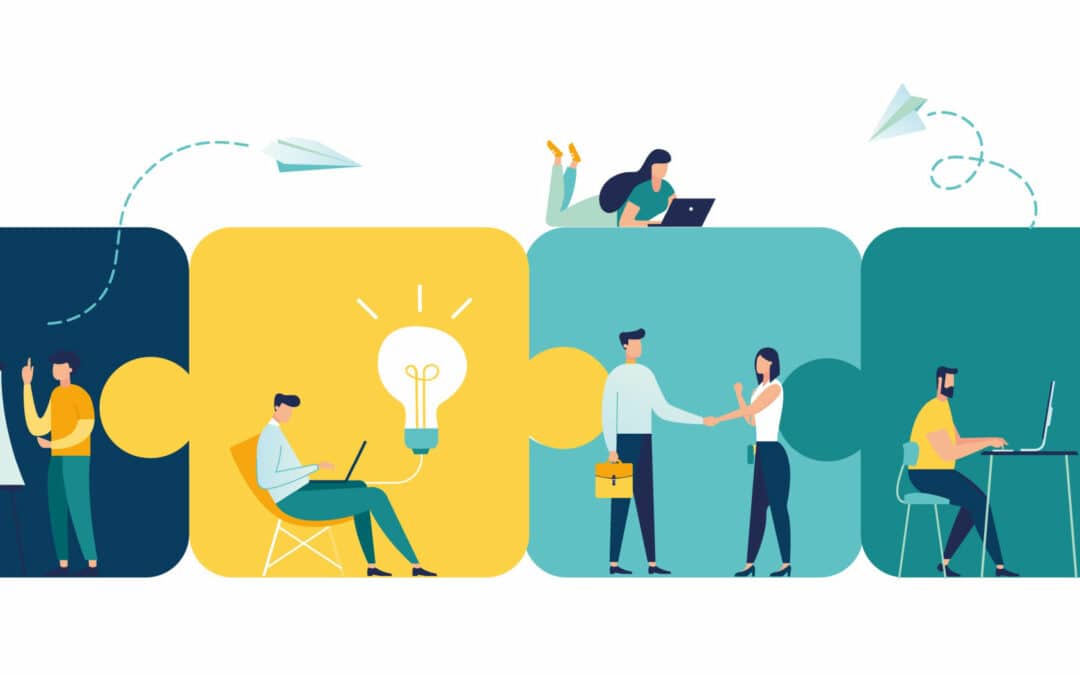 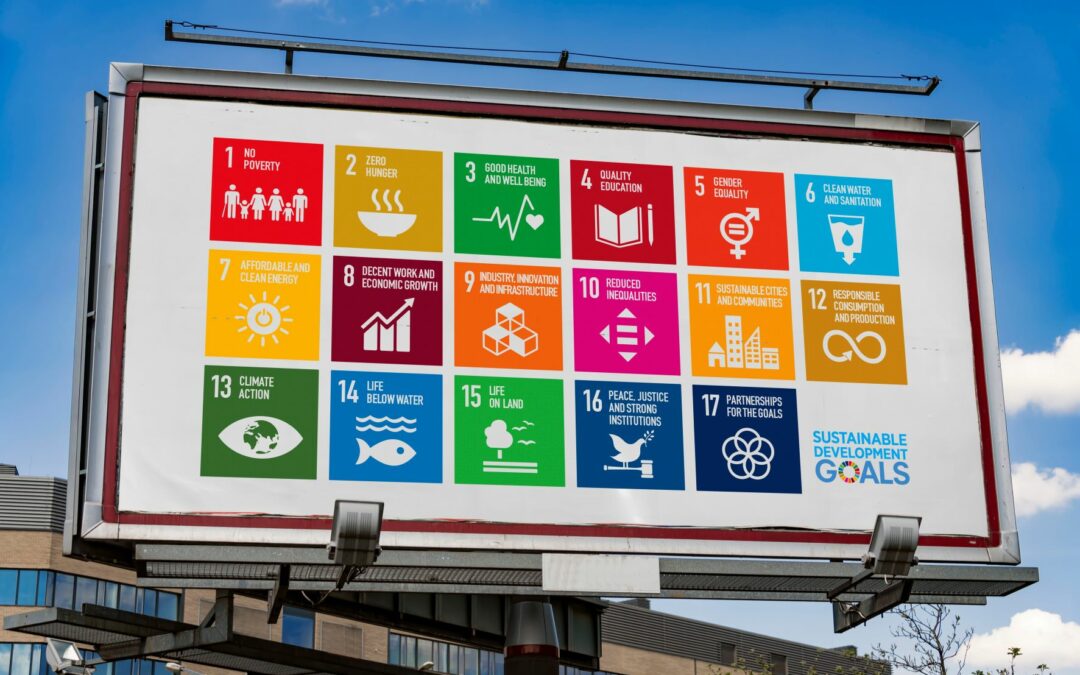 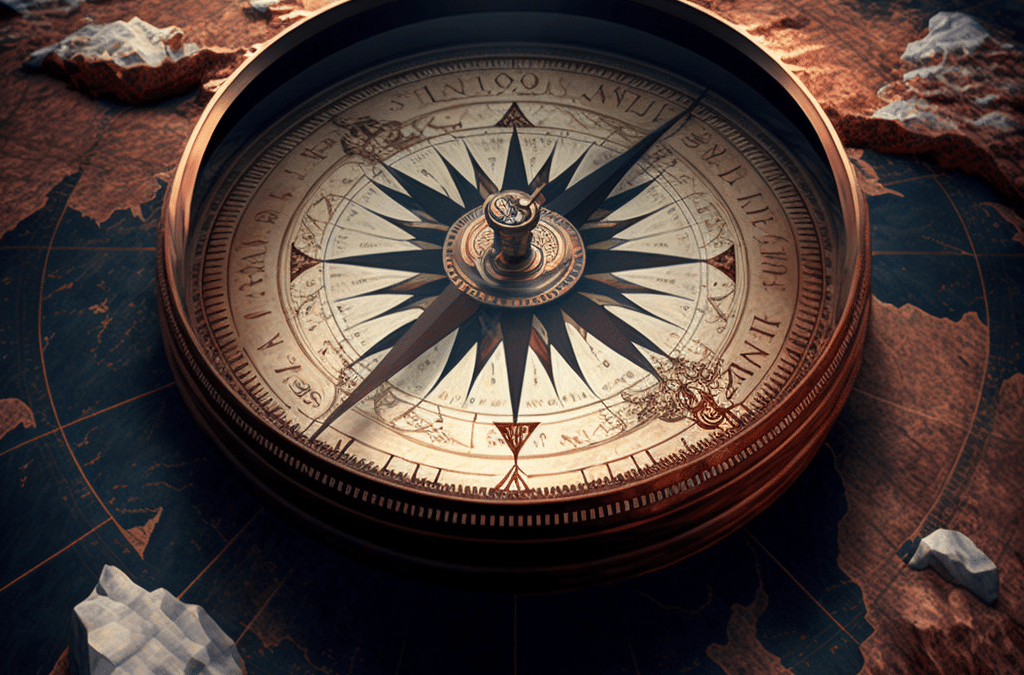