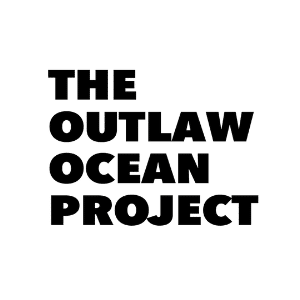 A non-profit journalism organization producing “investigative stories about human rights, environment and labor concerns on the two-thirds of the planet covered by water.” Notably, the reporting work is ” translated into a half dozen languages and further disseminated abroad in partnership with dozens of foreign newspapers, magazines, radio and television venues.”