Why Security and Sustainability?

The Security and Sustainability Guide 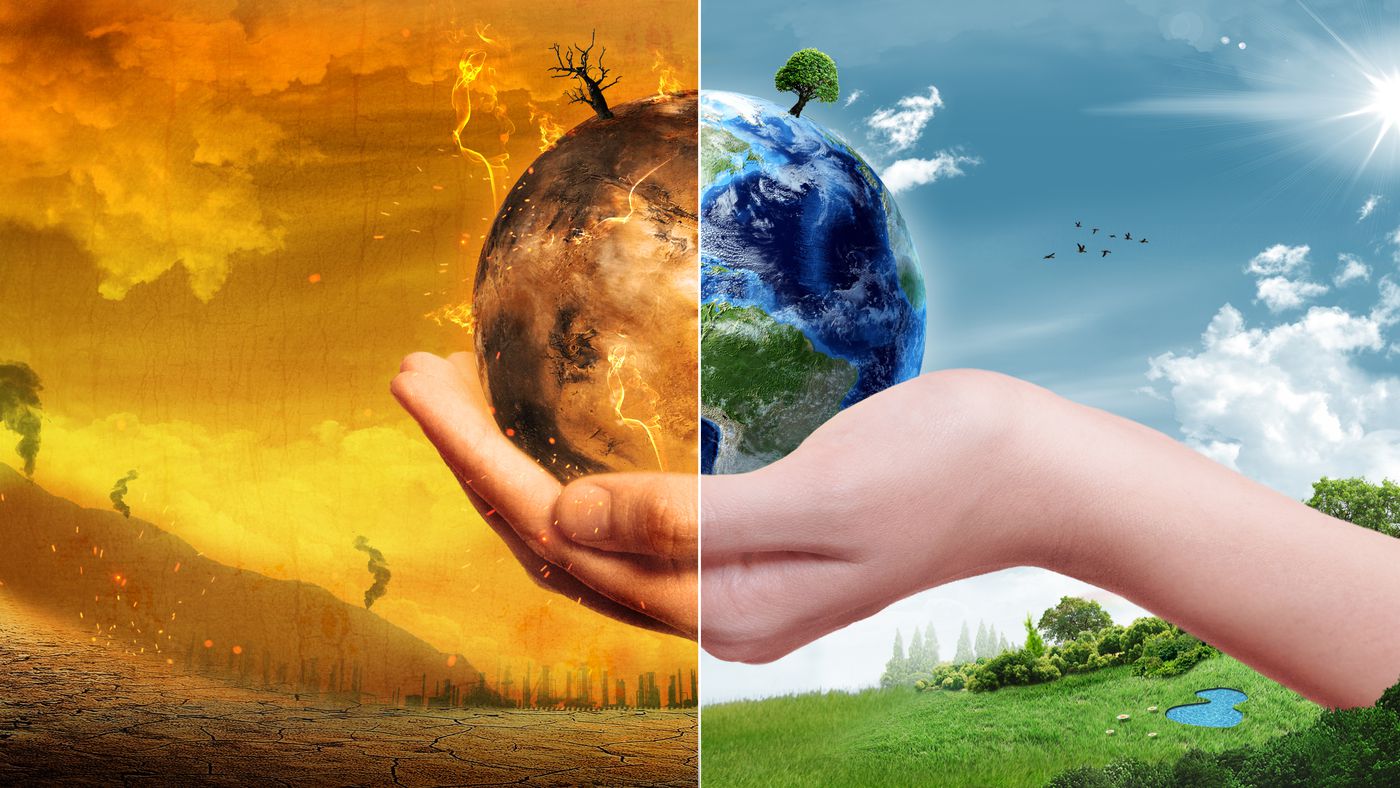 The peoples and nations of the world cannot have security without sustainability, nor can they have sustainability without security.  These two broad global goals have become increasingly important in recent years. Both have expanded in their definitions, and their inseverable interconnections are becoming increasingly visible.

Still, progress toward long-term sustainability is difficult when nations and sub-national groups are expanding arsenals and fighting ruinous wars within and between porous national borders, and especially if one or more nuclear weapons are ever detonated by design or default—still an ominous possibility. And there are further complications with widespread and costly fears about cybersecurity, actions by terrorist organizations and violent “lone wolves,” economic instability and rising inequality, and devastating pandemics spawned by drug-resistant superbugs or new bioweapons.  These concerns raise the barriers to pursuing durable sustainability; indeed, they can be seen as “negative sustainability.”

Security and sustainability come together in the titles of a few organizations (e.g., the UN University’s Institute for Sustainability and Peace, the Institute for Environmental Security in The Hague, and the Center for Climate and Security in Washington) and in the mission statements of several others (e.g. Earth Charter International and Kofi Annan’s Future World Foundation).  A detailed book on Climate Change and National Security (Daniel Moran, ed., Georgetown University Press, 2011) clearly makes the case for the profound impacts of future climate change for the security of most of the 19 regions and nations studied.  Impacts include probably increasing frequency and intensity of floods, droughts, extreme storms, wildfires, and sea level rise in the next few decades.  In 2015, a NATO statement defined climate change as a “major threat multiplier.”  At their worst, these concerns may be seen as “nature’s terrorism.”

A long-term transition to “sustainability” (or “sustainable development for all,” as argued by the 2013 UN High-Level Panel on the Post-2015 Development Agenda) is clearly under way, but only at the early stages.  And, arguably, the progress that has been made is still being offset and even outmatched by worsening climate change and environmental damage that threatens the security and well-being of people and nations. Other threats to security invoke extensive expenditures, some of which could be devoted to sustainability goals.  It is surely time to think about long-term costs and benefits of all security and sustainability measures.

This Guide seeks to encourage learning about who is thinking and doing what in the broad sectors of security and sustainability, and to encourage consideration of security and sustainability goals together.  It covers organizations that are global in their operational reach (e.g. IUCN, Greenpeace), nationally-based with global concerns, or nationally-based with research or activism of potentially global importance.  Some of these organizations are attached to governments or universities, while others are supported by governments (e.g. EU Institute for Strategic Studies, OECD, and the many institutes and agencies of the United Nations).  Most are non-governmental organizations that are large or small, old or very new, influential or marginal, mainstream establishment or anti-establishment, reflective “think tanks” or action-oriented, fairly generalized or highly specialized and single-purpose.

It is quite a mélange, but all have some direct or indirect concern with national and/or global security and/or sustainability.  The fuzzy “meta-system” can be constructed in many ways; we have chosen to be reasonably generous in our definition, by including important “green” or greening organizations focusing on law, business, education, finance, publishing, and philanthropy—organizations not normally seen as relevant to security and sustainability issues.

Two interpretations of these organizations are possible, and both are probably true.

On the optimistic side, we can be encouraged that many organizations are emerging, and improving their thinking, and acting toward the broad and essential global goals of security and sustainability.  Without them, arguably, human affairs would be in a worse state than it is.

The negative view is that little if any progress seems to have been made toward either goal: many victories have been won, and promising and passionate initiatives abound, but the overall war is still being lost!  Today, the peoples and the nations of the world are not feeling more secure for a variety of reasons (even though millions—mostly in China—have escaped poverty in recent years).  Global warming and pollution are both increasing despite much recent attention.  Greater progress might be made if the plethora of organizations concerned with security and sustainability were to become more visible to society in general and to each other, better able to learn from each other, and willing to collaborate to a far greater degree. The S&S Guide encourages this important progress, and provides a broad menu for potential allies and accelerated action.