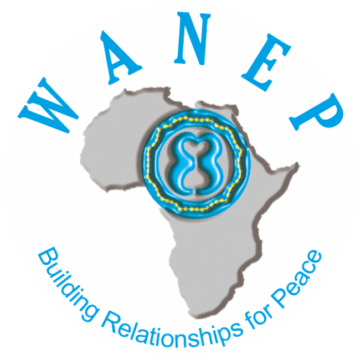 The WANEP envisions a West African region that’s “characterized by just and peaceful communities where the dignity of the human person is paramount and where the people can meet their basic human needs and decide their own direction.” It began as a “response to the decade-long civil war in Liberia”, working as an umbrella organisation to “empower local people working on human rights and peacebuilding projects by creating links between community organisations around Liberia and in 13 other West African countries”. It places “special focus on collaborative approaches to conflict prevention, and peacebuilding, working with diverse actors from civil society, governments, intergovernmental bodies, women groups and other partners”, in an attempt to establish a platform for dialogue, experience sharing and learning, thereby complementing efforts at ensuring sustainable peace and development in West Africa and beyond”. Over the years, the WANEP has “succeeded in establishing strong national networks in every Member State of ECOWAS with over 500 member organizations across West Africa”.