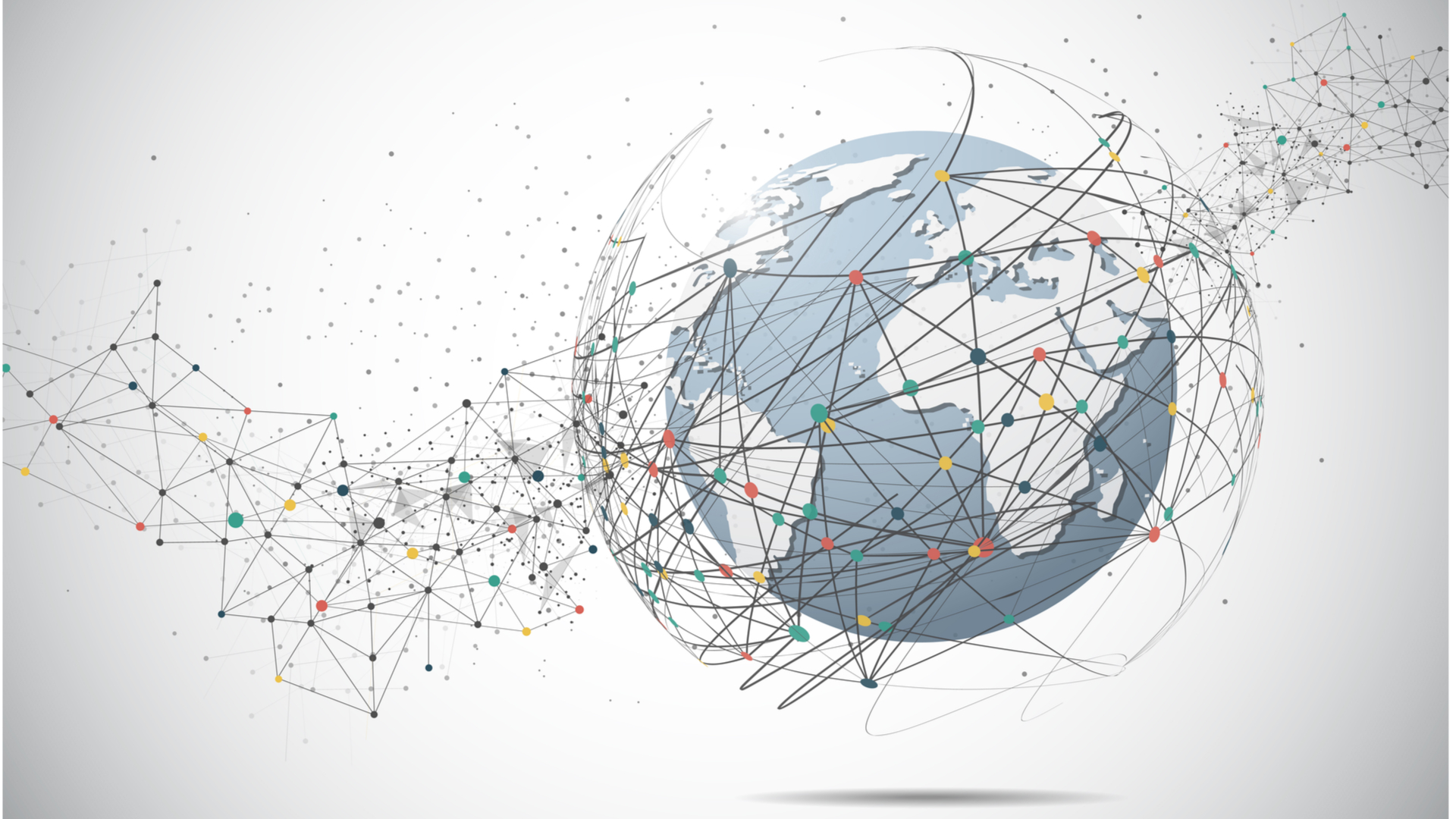 Review: Two Lodestar Books for the World Ahead

The COVID-19 pandemic, officially announced by WHO in March 2020, has brought widespread death, long-haul disability, and economic and mental distress to many, albeit unevenly within and between countries.   Despite ramping up of vaccine production and distribution, COVID is not yet tamed, due to new variants spreading worldwide and vaccine hesitancy or outright rejection, varying, for example, by some 10% in China to 40% in France.

Nevertheless, we can look forward to a post-pandemic world where the virus will likely not be eliminated, but at least tamed.  And, in the tug between returning to normal and moving to a new normal, what lessons should we consider from the pandemic?  These two books under review address this question as well as anyone, and serve as exemplars of wide-ranging well-documented multidisciplinarity.  They also complement each other in several ways.

Fareed Zakaria, a well-known figure who has served in various editor positions with Foreign Affairs, Newsweek International, and Time, and currently writes a weekly column for The Washington Post while hosting an international affairs show for the Cable News Network, gets right to the point with his “ten lessons.”

Zakaria begins by describing COVID-19 as an “asymmetric shock”—an event that starts out small and ends up “sending seismic waves around the world.”  A tiny viral particle from China that “has brought the world to its knees,” demonstrating how small changes like a single software glitch can have big consequences.  “Since 1990, sudden, massive seizures have gripped the world—about one every ten years—with cascading effects.  We will have more.

They don’t happen by conscious design, but neither are they entirely accidental.  They seem to be an inherent element of the international system we have built.  We need to understand that system…in order to see the emerging post-pandemic world.” (p.12)  Ten lessons follow.

Zakaria concludes that “Nothing Is Written.”  The pandemic has upended society, but “people can choose which direction they want to push themselves, their societies, and their world.”  The rich are getting richer and the big are getting bigger.  Technology is moving so fast that humans may lose control over their own creations.  Globalization will persist, but opposition to it is growing louder.  The US and China are headed toward a bitter confrontation.  And “we could settle into a world of slow growth, increasing natural dangers, and rising inequality.”  Or we could choose to act forcefully, making “massive new investments to equip people with the skills and security they need in an age of bewildering change.”  There will never be a global “one world government,” a phrase designed to scare people.  What exists, and what we need more of, is global governance among nations to solve common problems.

The Ages of Globalization “is about the complexities of globalization.”  The COVID-19 pandemic hit as the book was going to press.  But the Preface notes that “the new coronavirus reminds us yet again that the benefits of global trade and travel have always been accompanied by the global spread of disease.”  Development of vaccines and new drugs to fight COVID is a global effort, and distribution will also require cooperation.
The core of the book describes seven ages: The Paleolithic Age of hunting and gathering (70,000-10,000 BCE), The Neolithic Age of diffusing agriculture within ecological zones (10,000-3,000 BCE), The Equestrian Age of animal domestication (3000-1000 BCE), The Classical Age of land-based empires (1000 BCE – 1500 CE), The Ocean Age of high seas navigation (1500-1800), The Industrial Age of an energy-rich economy and the beginnings of global governance (1800-2000), and The Digital Age of the 21st century, with its challenges of sustainable development, inequality, planetary boundaries, and risks of China-US conflict.
The final 20-page chapter, “Guiding Globalization in the 21st Century,” is highly recommended as a succinct and readable overview of five “large goals” to effectively govern a globally interconnected world.

In sum, our changing world of still-growing human population is increasingly awash in information—books, reports, articles, blogs, videos, films, social media postings—as well as disinformation.  Overall, where are we headed globally and what should we do to secure a future for ourselves and our children?  How can global leadership for the critical decades ahead be oriented?

Each of the two books reviewed here can provide an intelligent starting point.  Both are amply documented: Zakaria has 61 pages of endnotes (but no index), and Sachs provides 24 pages of notes and bibliography, as well as a helpful index.  And both are quite readable, despite the impressive multi-disciplinary scholarship.
Either book can serve as a worthy lodestar for leaders and citizens.  But they are ever better considered together.  Zakaria covers current trends and short-term futures influenced by the COVID-19 pandemic;  Sachs has a long-term evolutionary view, while positing five “large goals” to govern a globally interconnected world.  Both books stress the fact of globalization and our emerging digital age.  Neither author mentions “a human-centered world,” but this ideal condition is strongly implied in both books.

“Michael Marien is Senior Principal of The Security & Sustainability Guide”