Towards a Common, Peaceful and Safe Future: Nineteen Policy Recommendations for the Future of Great Power Arms Control and Strategic Stability 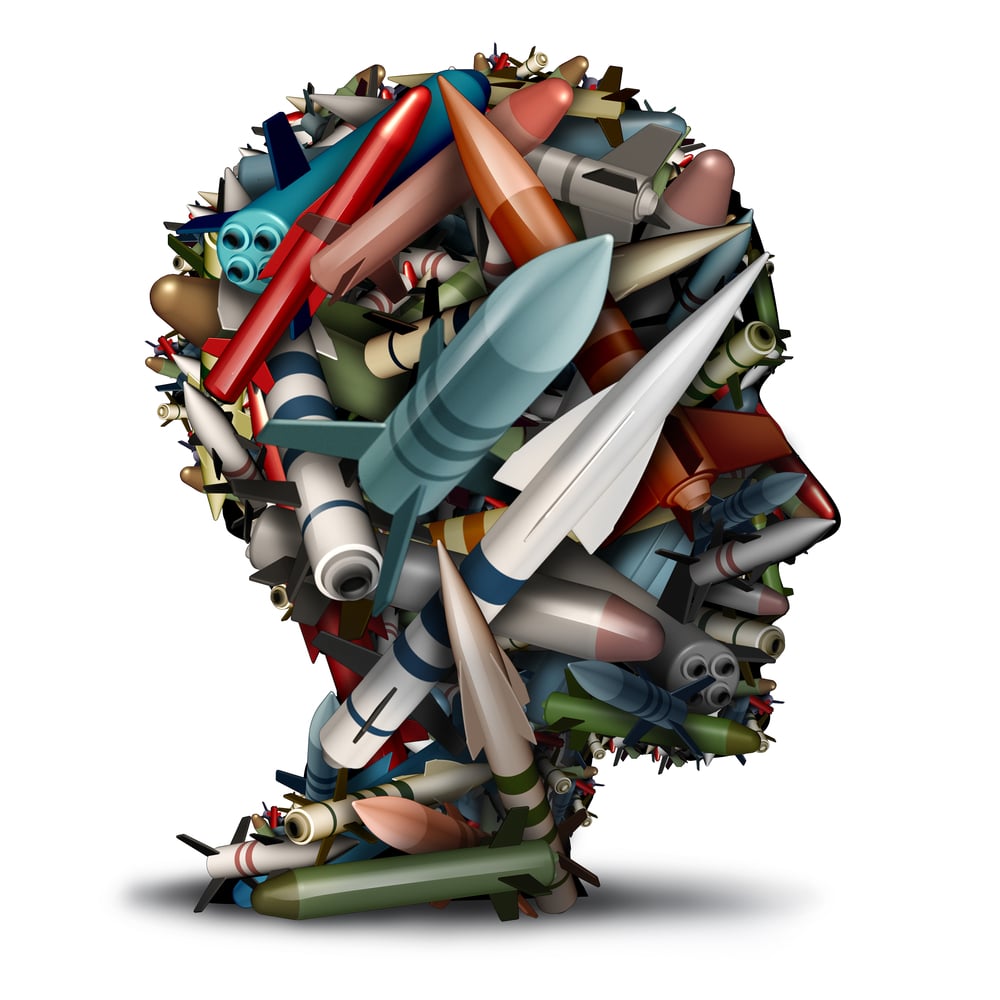 According to the initiative, “Strategic stability describes a state of affairs that aims to minimize all types of risks of deterrence failure.” In this sense, strategic stability is not only relevant in the nuclear arena but also in:

Conventional conflict with Russia or China could escalate to a nuclear dimension. Centred mainly around the idea of escalation between major nuclear powers.

The possibility to conduct a broad kind of strategic attacks. For example, long conventional strikes large scale cyberattacks. Moreover, these capabilities are not regulated with restraints or norms about their use, like nuclear weapons. Poor architecture on arms control and low political investment into adapting and adjusting current frameworks to new realities.

Worried about preconditions to strategic stability such as survivable second strike and a stable deterrence relationship. Arms control can be a critical tool for strengthening strategic stability and offer reference regarding technological innovation. Furthermore, the purpose of this must be to avoid crisis escalation and to establish new communication channels.

Germany sees itself as a reliable convener between great powers to guarantee strategic stability. Indeed, seen as essential to avoid arms racing and promote the mutual interest to cooperate in the military realm and invest resources in arms control schemes.

An inadvertent military clash between Russia and NATO can escalate into nuclear war due to a first political confrontation. A deliberate attempt from the United States to develop strategic superiority via first-strike weapons and their deployment in Russian proximities.The US apparently intends to undermine Russia’s mutually assured destruction by achieving strategic superiority.

An American interest to pursue and achieve nuclear primacy, seeking to undermine China’s nuclear second-strike capabilities. According to Pekin, a competitive strategic intention, along with the development of powerful new military technologies, poses a significant threat.

The 19 policy recommendations are organized in clusters to exemplify the scope of each solution proposed.: