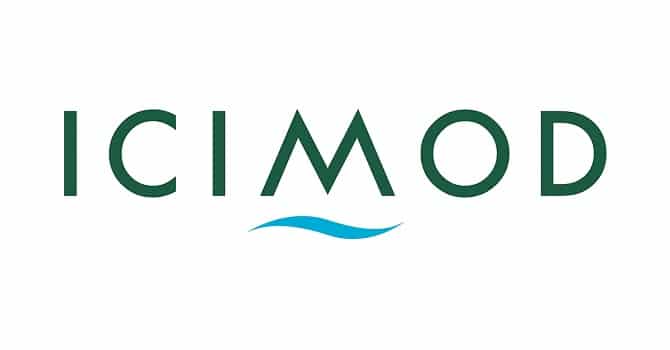 The HKH region extends over all or part of 8 countries, encompasses 1.8 billion people—nearly six times the U.S. population–and is the source of 10 major river systems.  This extensive and highly detailed regional report provides scenarios and proposals to meet the UN’s Sustainable Development Goals for the endangered area, which is likely to see a major decline of water depending on the degree of warming.  The Downhill Scenario warns that the Himalayas could warm by 4.4oC and lose two-thirds of its glaciers, bringing major disruption to food and water supplies.  The Business as Usual Scenario assumes that climate change mitigation does not meet the 1.5oC