Green Defence: The defence and military implications of climate change for Europe 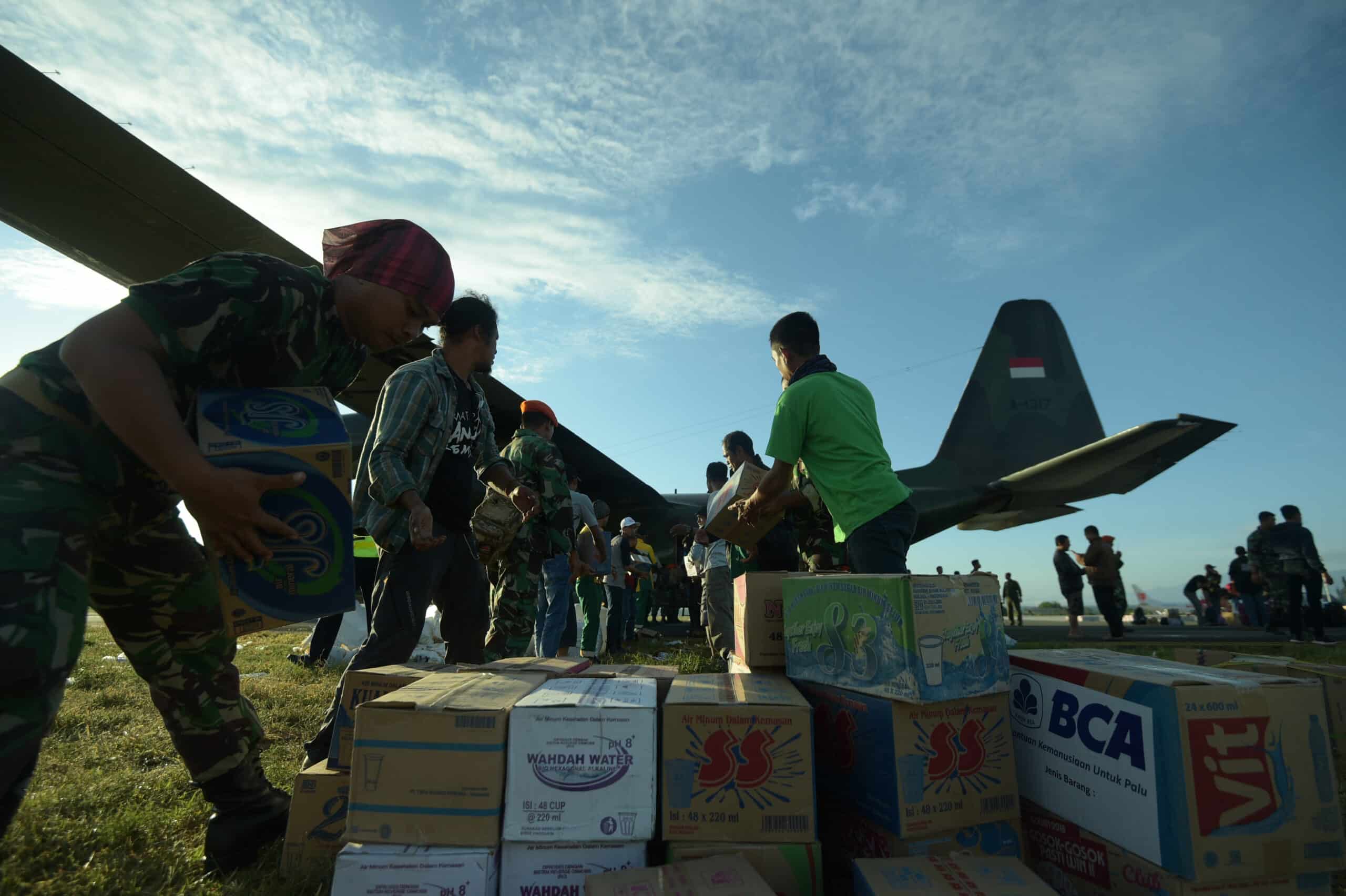 Climate change accelerates and multiplies disasters, instability, and conflict. This requires European forces to adapt to operations in a challenging environment. The increasing risks from climate change mean that it is shifting from being solely a human security threat to a national security threat, both to Europe and its strategic interests. But it also raises the question of how armed forces and defence organisations can help to mitigate climate change. Moreover, European militaries are directly threatened by the proliferation of extreme weather events, both within Europe and around the globe.

This research paper “aims to examine the implications of climate change for European defence and armed forces.” Makes a distinction between:

In this sense, the IISS identified a series of policy recommendations for defence and military organisations to adapt successfully to a climate-changed world: