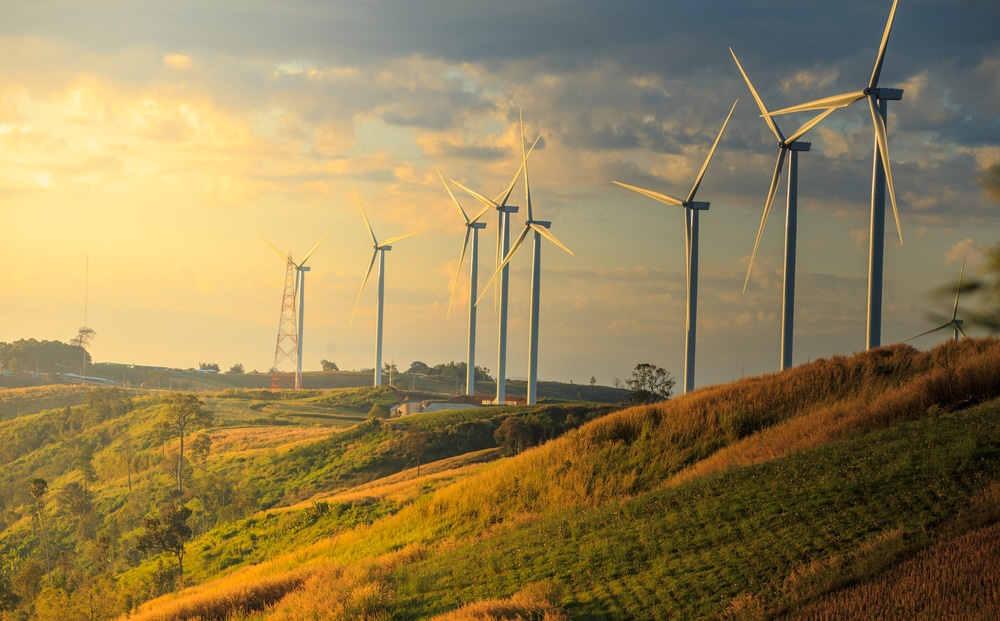 In the post-corona world, “renewable energy is more cost-effective than ever – providing an opportunity to prioritize clean energy in economic recovery packages and bring the world closer to meeting the Paris Agreement goals.” The United Nations Environmental Programme and Bloomberg New Energy Finance investigate the trends in renewable energy investments for the past year in context of the past decade as well as the decade ahead of us.