Plastic & Climate The hidden Costs of a Plastic Planet 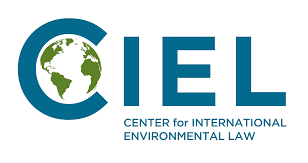 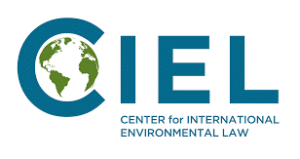 A sobering detailed, comprehensive, and richly referenced and illustrated analysis that asserts that, whether measured by its present scale or projected growth, the existing plastic economy is fundamentally inconsistent with the Paris Agreement.

In 2019, the production and incineration of plastic added more than 850 million metric tons of greenhouse gases to the atmosphere. Current plans for plastic production and use will add 1.34 gigatons of greenhouse gas emissions per year by 2030 —equivalent to more than 295 new 500-megawatt coal-fired power plants. By 2050, the cumulation of these greenhouse gas emissions from plastic could reach over 56 gigatons, i.e., 10–13 percent of the entire planet’s remaining carbon budget. the analysis explores the emission impacts of each stage of the plastic production “life cycle”: 1) fossil fuel extraction and transport, 2) plastic refining and manufacture, 3) managing plastic waste, and 4) its ongoing impact in our oceans, waterways, and landscape. The authors make it clear that the concept of “life cycle” doesn’t truly apply to many plastic products because they never go away. The analysis’ methodologies are identified for every unit of research explored. “Estimates in this report should be considered conservative; the greenhouse gas emissions from the plastic lifecycle are almost certainly higher than those calculated.” A number of approaches, e.g., incineration, are dismissed as counterproductive and false solution.

The findings in the chapter on plastics and the environment, with particular emphasis on plastic’s impact on the oceans, are characteristic of the research presented. A brief summary:

A tiered set of recommendations are offered from those that can and ought to be implemented immediately to those that will take take more time.  The entire list is included here:

Each is assessed in terms of five criteria: a) impact on emissions, b) effectiveness as a lifecycle approach to plastic production and pollution; c) potential consequences on the ability to achieve other social and environmental goals, such as cleaner water; d) feasibility and readiness of the solution; and e) scalability and affordability.