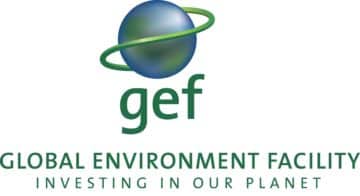 “Investing in Our Planet.” The financial mechanism for the UN Convention on Biological Diversity and the UN Framework Convention on Climate Change, in partnership with the Montreal Protocol of the Vienna Convention on Ozone Layer Depleting Substances, The Stockholm Convention on Persistent Organic Pollutants (2001), the UN Convention to Combat Desertification(2003), and the Minamata Convention on Mercury(2013).
“Since 1991, GEF has provided $12.5 billion in grants and leveraged $58 billion in co-financing for 3,690 projects in 165 developing countries.” It has also provided >20,000 “Small Grants” for nearly 4000 projects, for a total of $1 billion. “Through these investments, GEF has set up protected areas around the world equal roughly to the area of Brazil.”