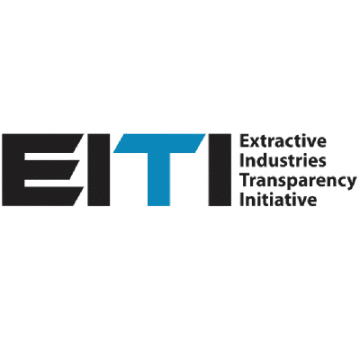 A global standard guided by the belief that a country’s natural resources belong to its citizens, to promote the open and accountable management of oil, gas and mineral resources. Ignited by the work of economists and social theorists such as Jeffrey Sachs, Joseph Stiglitz, Terry Lynn Karl and Paul Collier, who have detailed how the huge potential benefits of oil, gas and mining were not being realized and were associated with increased poverty, conflict and corruption.  EITI presents a global standard to promote open and accountable management of natural resources by strengthening government and company systems, informing public debate, and enhancing trust.  In each implementing country it is supported by a coalition of governments, companies and civil society.  Countries implementing the EITI disclose information on tax payments, licenses, contracts, production and other key elements around resource extraction, which is disclosed in an annual report available to everyone.  The EITI Standard contains a set of requirements that countries need to meet in order to be recognized as first an EITI Candidate and ultimately an EITI Compliant country. The standard is overseen by the international EITI Board, with members from governments, companies and civil society. 52 nations implemented EITI standards accounting for 2.5 trillion USD in revenues.