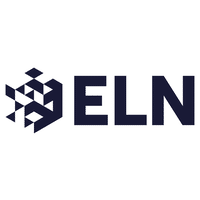 Is an “independent, non-partisan, pan-European network” composed of over 200 leaders striving to come up with “practical real-world solutions to political and security challenges.” ELN aims to provide security improvements not only for EU countries but also for all European countries through “its research, publications, events, practical policy advocacy, and media reach.” It prides itself on its rich and active networks of political, military, and business leaders and researchers from across the continent as well as its connections with various institutional partners across the globe.