The Arctic – A Quick Look at Leading Organizations


Associate and Editor (Tunisia). A former English teacher turned freelancer to discover and unlock her full potential. She is interested in the SDG's and the UN-system in general and aims to extend her knowledge of the international political landscape.


The Arctic is more affected by global warming than any other place on earth. Certain climate issues prevalent today are directly linked to the Arctic environment such as the rise of temperatures, melting ice, and ocean acidification to name a few. This is especially problematic as it disturbs the entire ecosystem and impacts the biodiversity of the region.

As the effects of climate change continue to take their toll on the Arctic, the region is going through unprecedented physical, social, geo-economic, and geopolitical transformations. The concern for the Arctic has shifted from being an environmental issue to becoming a global interest. Its previously inaccessible shipping routes and untapped resources have not only raised its value but also fueled competition between several actors, raising the prospects of conflict.

Indeed, politicians, corporations, and environmentalists alike are flocking towards the Arctic region with renewed interest, some with the aim of preserving such a pristine environment, others merely for the prospect of attaining new natural resources and securing better international shipping routes. Nevertheless, be it a resource frontier or a wilderness, the Arctic is also a homeland and a cultural space for its inhabitants to be preserved and respected.

Urgent action is often called for to tackle these issues through observation, research, effective policy-making, and international cooperation. Consequently, a wealth of organizations have emerged to address different facets of the problem from arctic change and security to arctic preservation and futures. Here’s an overview of some of these organizations, the full list of which can be found in our guide.

Promotes awareness of the threats facing the Arctic polar regions, and oceans in order to “convey a global message of peace as well as to support the introduction of new ecological regulations.” To this end, it conducts “several complementary activities, from organizing eco-scientific explorations to producing various books, films, and photographs.”

An “international, non-government organization representing approximately 160,000 Inuit of Alaska, Canada, Greenland, and Chukotka (Russia).” It strives to “strengthen unity among Inuit of the circumpolar region, promote Inuit rights and interests on an international level, and develop and encourage long-term policies that safeguard the Arctic environment.”

A nonprofit organization that “represents 9,000 Gwich’in in the Northwest Territories (NWT), Yukon, and Alaska as a Permanent Participant in the Arctic Council; the only international organization to give Indigenous peoples a seat at the decision-making table alongside national governments.”

A high-level intergovernmental forum providing a means for “promoting cooperation, coordination and interaction among the Arctic States, with the involvement of the Arctic Indigenous communities and other Arctic inhabitants on common Arctic issues; in particular, issues of sustainable development and environmental protection in the Arctic.”

Focuses on “climate change impacts around the world, and works with partners from national governments and corporations to identify and implement opportunities to reduce levels of atmospheric greenhouse gases”. It has been named the world’s top climate change think tank by the International Center for Climate Governance for four years.

Conducts interdisciplinary research involving all countries engaged in Arctic research and in all areas of the Arctic. Its working groups support science-led international programs through planning and coordination, facilitating communication and access to facilities.

One of the few scientific institutions in the world equally active in the Arctic and Antarctic. It coordinates German polar research efforts, while also conducting research in the North Sea and adjacent coastal regions in Germany.

A foundation that “supports polar scientific research for the advancement of knowledge, the promotion of informed action on climate change, and the development of a sustainable society.”

Is an independent non-profit organization that has an international network of researchers. It strives for a world in which “the diverse and complex issues facing Arctic security are identified, understood, and innovatively resolved.” Consequently, it conducts “rigorous, qualitative, and comprehensive research” in order to develop “solutions to challenges and injustices in the circumpolar north.”

A global environmental union that operates under the International Union for the Conservation of Nature. It “develops knowledge-based policy, advice, and guidance on the full suite of issues surrounding protected areas, including the Arctic, through the establishment of Specialist Groups and Task Forces.”

The organizations presented above are but a sample of many other initiatives working on the Arctic. Their efforts are a testimonial to their awareness of the importance of tackling the ecological emergency in the Arctic. Nevertheless, calling for total conservation of the region is unrealistic within the current political context. Presently, it appears that the Arctic will be the site of new dynamic cooperation between all actors involved, with the common goal of setting up sustainable governance of its resources while actively working on preserving its ecosystem. 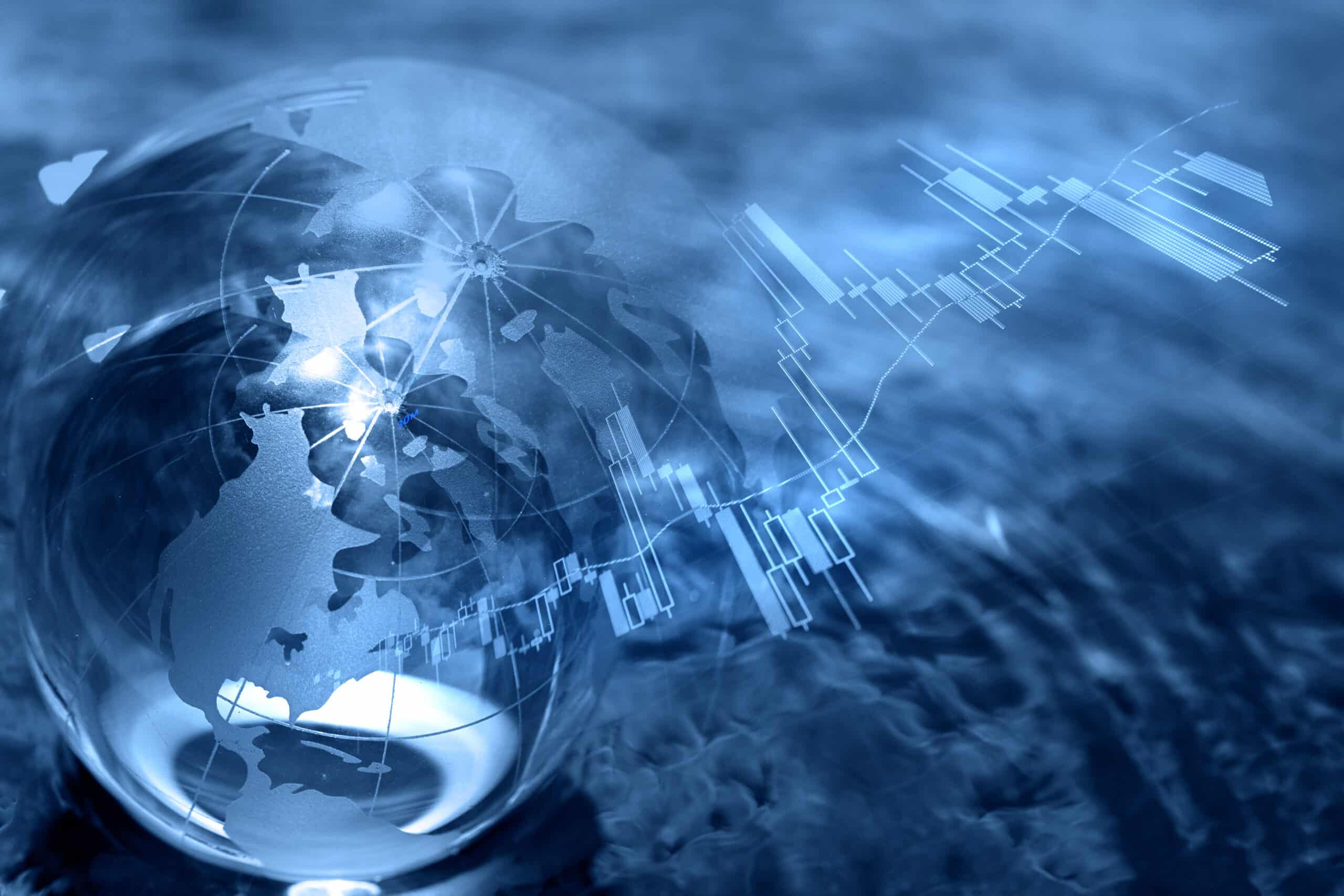 As the COVID-19 pandemic recedes in some countries, while spreading in others, vaccines are becoming available, although distribution is still problematic in many locations.  Reports on COVID itself (see COVID-19 – What Experts Expect & Propose) have waned,... 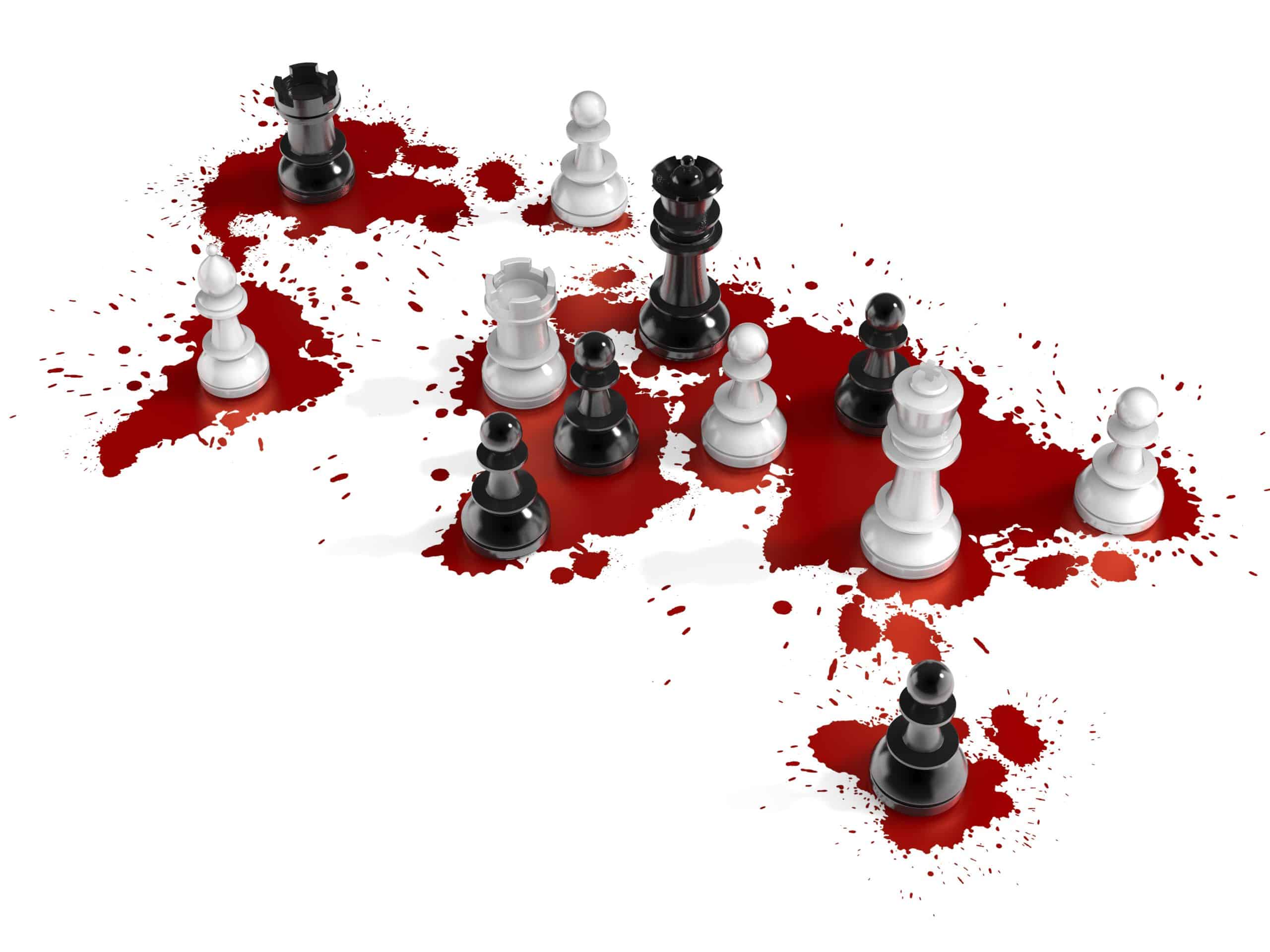 The 21st century has proved itself as very complicated. As a result, international institutions and national actors struggle to keep up with it globally. The range of threats covers displays of force, such as military power, economic coercion, and ethnic, religious,... 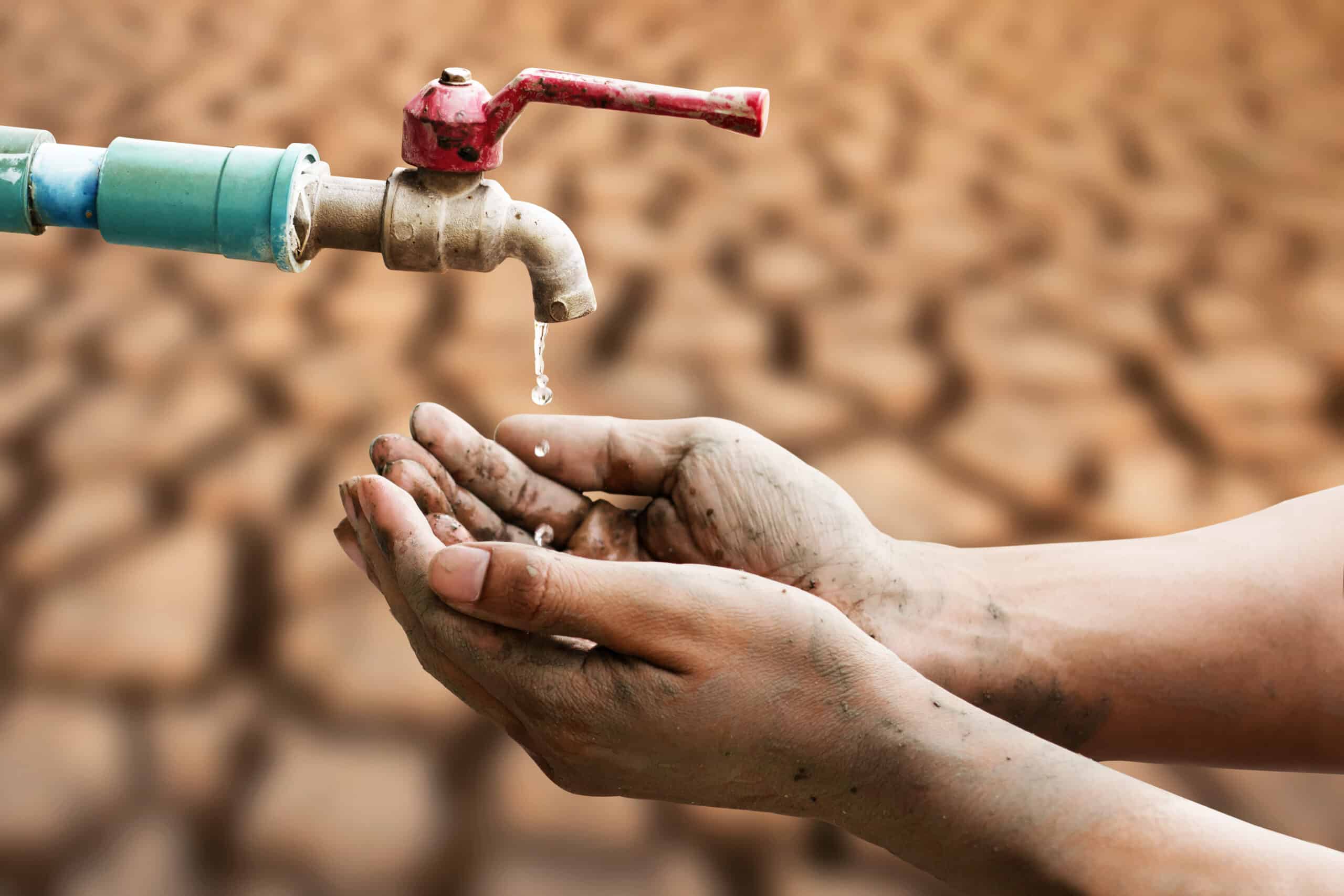 Water security has been a major concern for decades. This is due to a number of reasons including pollution, depleted aquifers, and climate change, which leads to more droughts, melting glaciers, and floods that contaminate existing water sources. As a result, the UN...

Stay Up to Date With The Latest News & Updates

Keep up to date with all things SSG by following our social media pages.