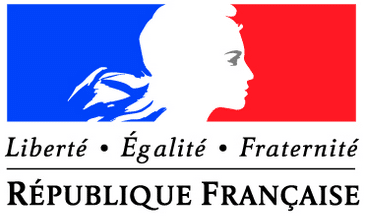 Ministry for an Ecological and Inclusive Transition
 WebsiteParis


Started as the Ministry of Environment and took on several other names over the years. The Ministry is responsible for State Environmental Policy (Preservation of Biodiversity, Climate Kyoto Protocol Application, Environmental Control of industries, etc.), Transportation (air, road, railway and sea regulation departments), Sea, and Housing Policy. It distributes funds to Research Agencies or Councils. As of 2017, the Ministry is also responsible for energy policy.  Secretary Nicola Hulot announced on 6 July 2017 the government’s five-year plan to outlaw all petrol and diesel vehicles by 2040. The plan would also attempt to make France carbon-neutral by 2050. Financial incentives would be offered to people who try to look for cleaner alternatives. This followed a proposal by Norway to ban all petrol and diesel vehicle sales by 2025. Hulot said France may close up to 17 nuclear reactors by 2025 (France currently derives 75% of its electricity from nuclear power).  In December 2017, France adopted a law banning new fossil fuel exploitation projects, and closing current ones by 2040 in all of its territories. France thus became the first country to program the end of fossil fuel exploitation.