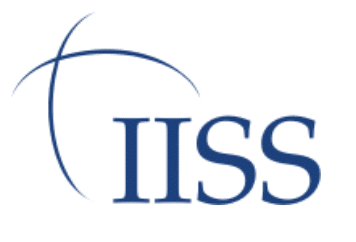 A non-partisan institute to advance a wider understanding of critical 21st-century security issues and their potential resolution.  Its policy themes include climate change and security, Arctic climate change and security, geo-economics, non-proliferation and disarmament, security and development, and transnational threats.  The Institute holds security summits in Singapore and Bahrain for high-level officials. It provides information and analysis, advances understanding, enlarges networks, and influences the adoption of sound policies on security globally.  Heads of state, foreign and defense ministers, high-level diplomats and officials attend IISS security summits for the opportunity to discuss policy in private as well as in public, assisting in greater international understanding and conflict avoidance.

Leadership: John Chipman (Director-Genera and, Chief Executive)
Budget: Airbus, BAE Systems, Boeing, Lockheed Martin, Raytheon and Taylor and Francis all contributed in excess of $125K to IISS in 2018. It is asserted and not denied that IISS received over $30M from the Bahraini royal family in 2016 and rumored that over 50% of the Institute’s family comes from Bahraini sources.