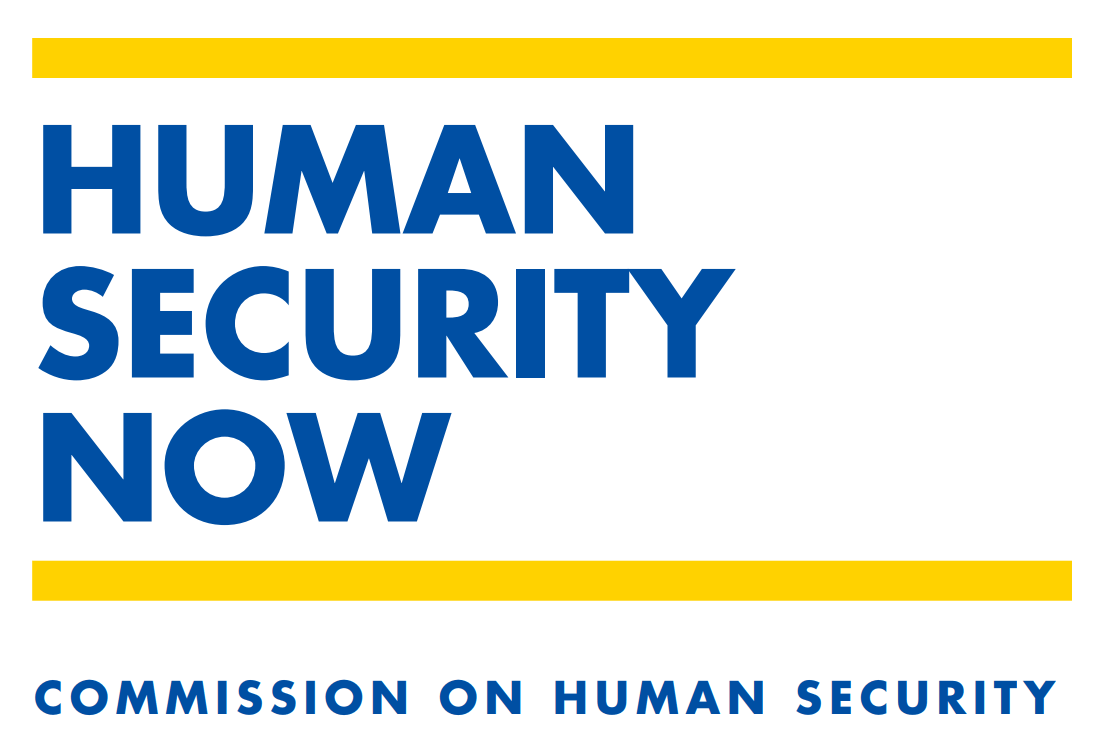 The Commission was established in response to the Secretary-General’s call at the 2000 Millennium Summit for a world “free of want” and “free of fear.” Its Final Report, Human Security Now, adds the Freedom to Live in Dignity to the vital objectives of human security. According to this report, the concept of Human Security seeks to “protect the vital core of all human lives in ways that enhance human freedoms and human fulfilment.” The Human Security Unit was subsequently established in 2004 in the UN Office for the Coordination of Human Affairs “to place human security in the mainstream of UN activities.”

Note: This commission appears to be the initial introduction of the important “human security” concept in the UN.